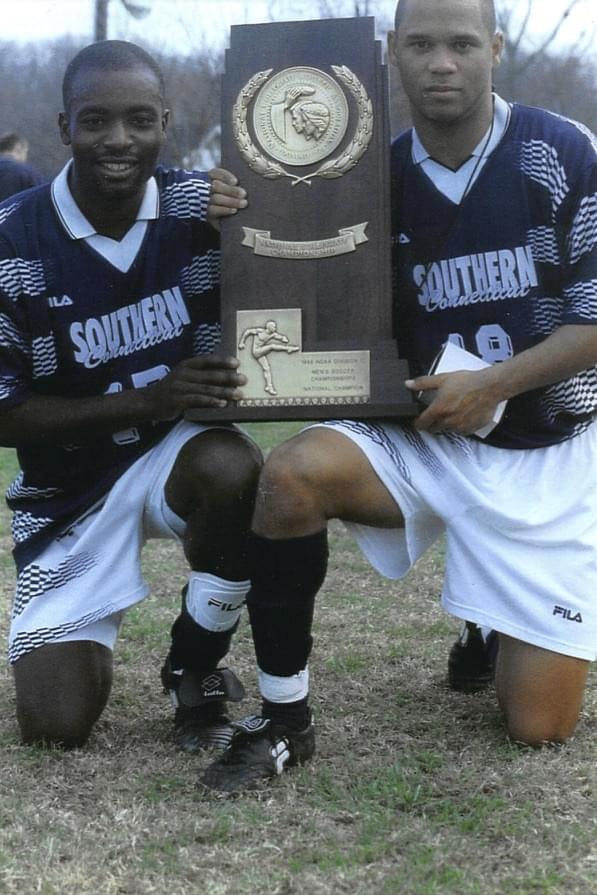 HOW IT ALL STARTED

I am the youngest of five children; three brothers, one sister. My brothers were skilled soccer players who taught me the fundamentals of the game from a very young age. They were my original mentors; their teaching, competitive edge made me tough mentally, and physically. In high school, my dreams of playing in college were disintegrated when no college coaches inquired about me. Primarily because my school had no structure to help soccer players reach the next level. With no means to pay for tuition, I got a full-time job, paid for part-time college courses.

Then I met Al Grudzinskas, my soccer mentor and coach, who created a platform for young players to display their talent by forming talented teams, competing in tournaments all over the country. That’s how I was discovered and recruited to attend Southern Connecticut State University by coach Ray Reid. As a college freshman, I was benched entirely that year. To make matters worse, I tore my ACL towards the end of the season, right before the NCAA tournament. The following summer, I seriously considered quitting the team to focus on just academics.

That’s when the first personalized training system originated. I combined physical therapy with soccer training to specifically help me overcome the injury, and be competitive on my team at pre-season. As a Junior, I made the starting team, went on to win the NCAA National Championship that year, then repeated as champions my senior year.

WHY I LOVE WHAT I DO

Today, as a father of three young children, I quickly learned soccer is an expensive sport, with no guarantee you will get what you pay for. Therefore, I structured a soccer program that provides quality soccer training, at reasonable costs for all families to benefit from.

My mission is to provide the proper guidance to young players who dream about playing at the next level. As a mentor, I want to provide the training, resources, support, and the knowledge to help you build the necessary confidence to reach your goals.

The most rewarding achievement in my entire soccer career has been the joy of guiding young players to accomplish goals beyond their belief. The confidence they build transcends into all aspects of their lives, creating the outstanding character in the process. 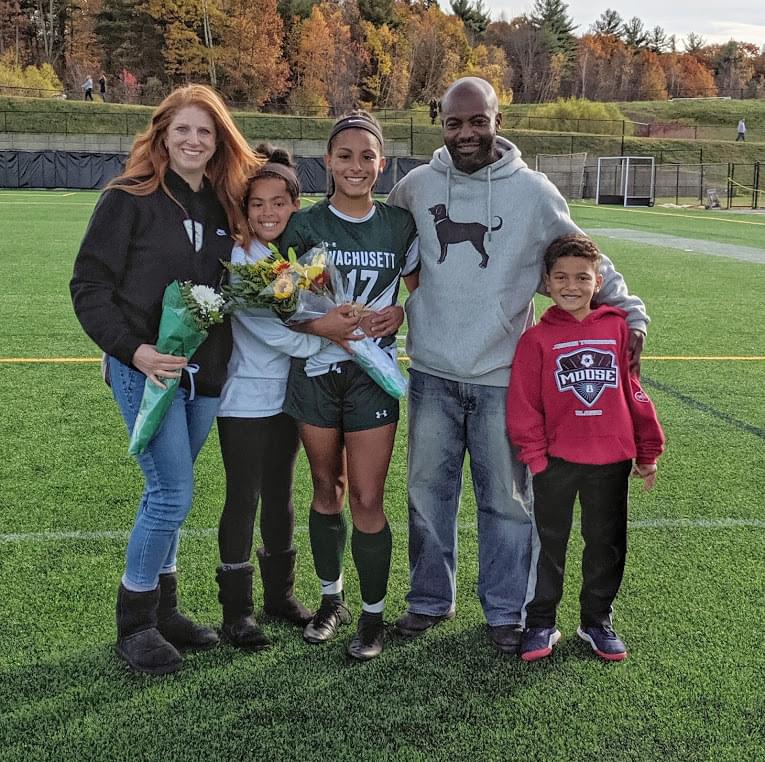 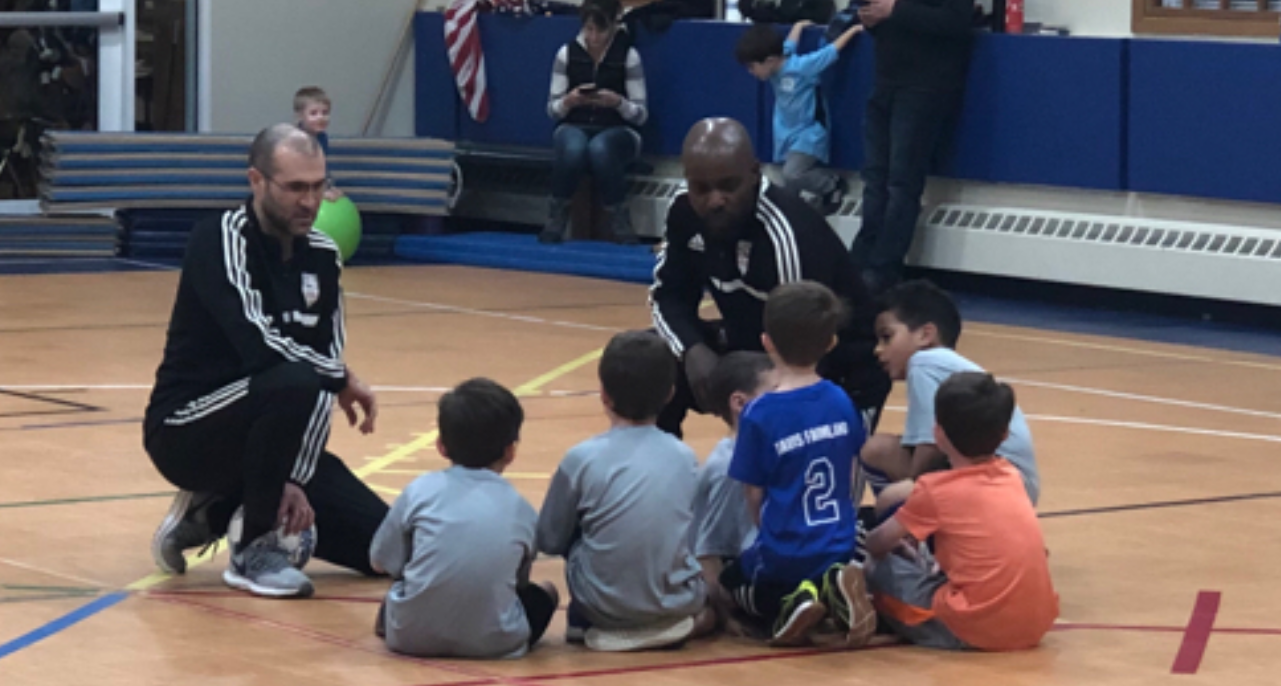 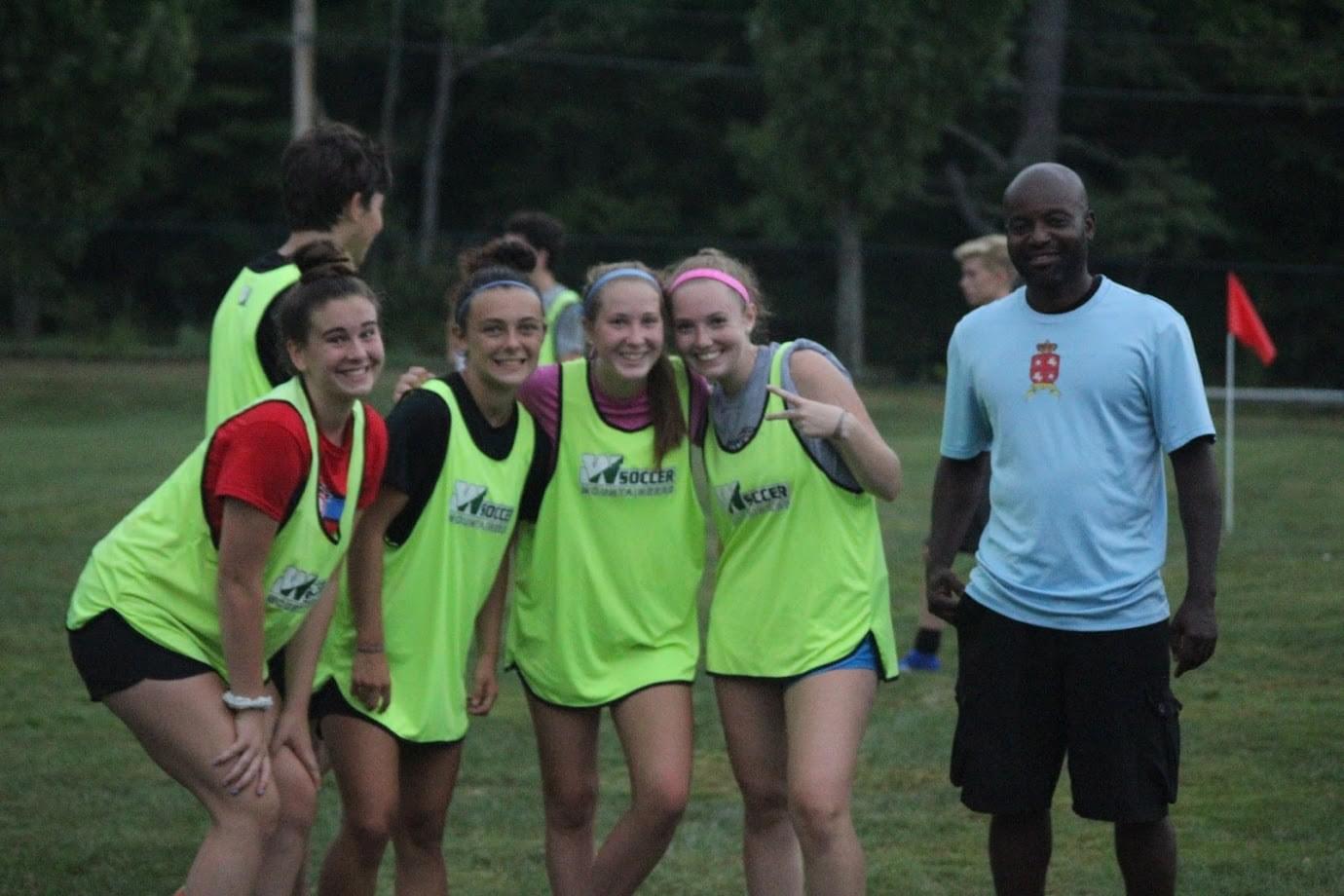 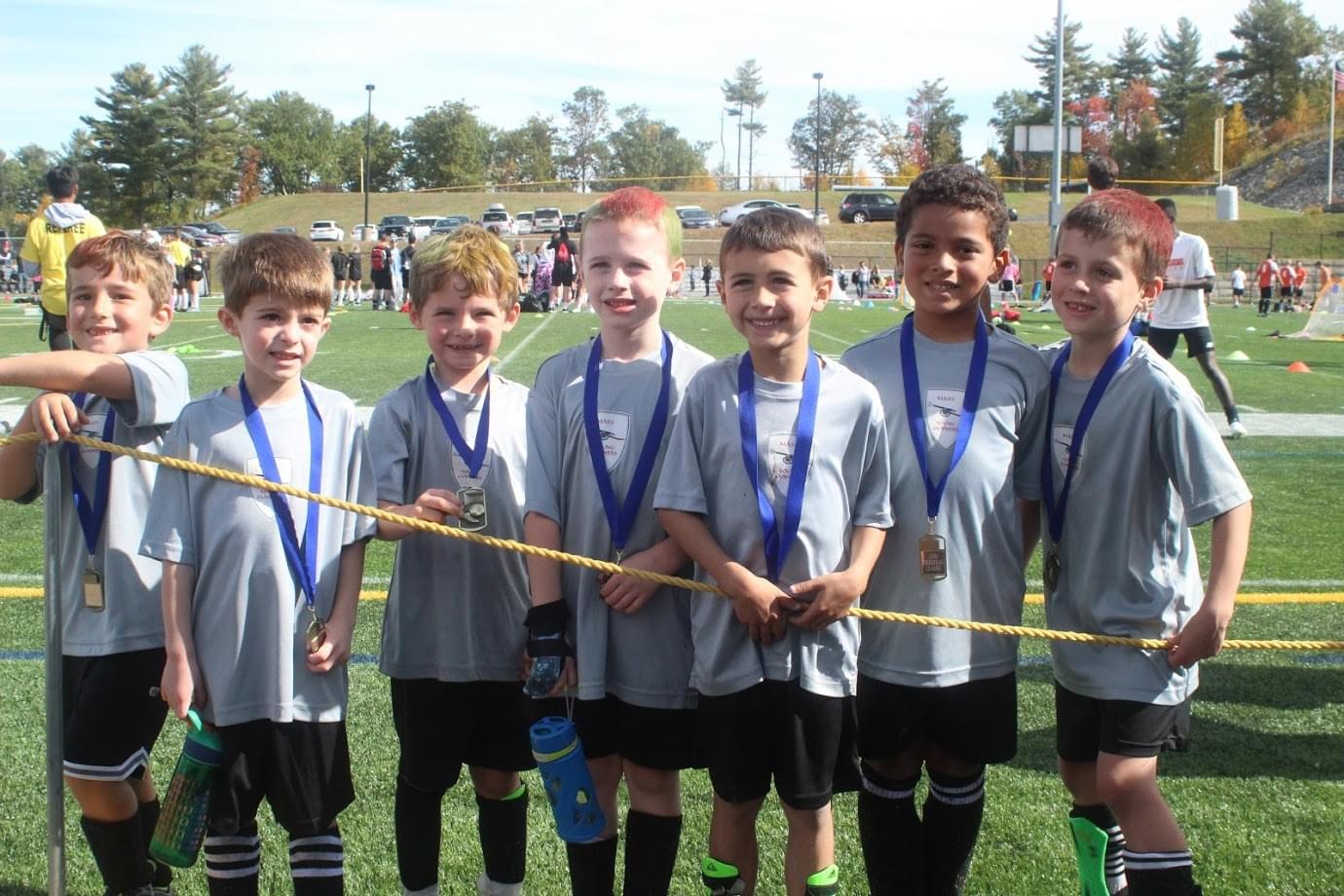 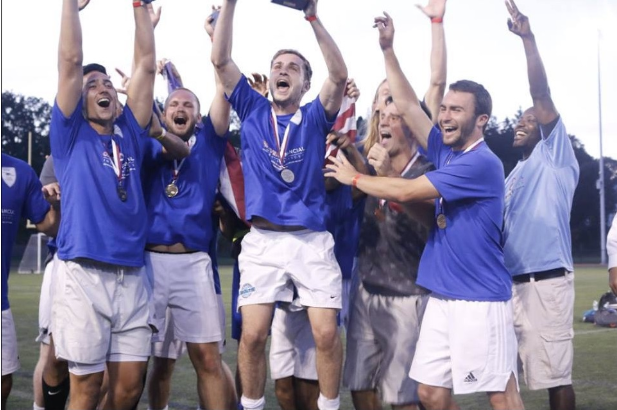 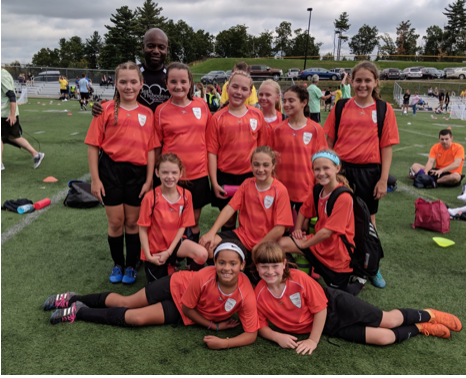 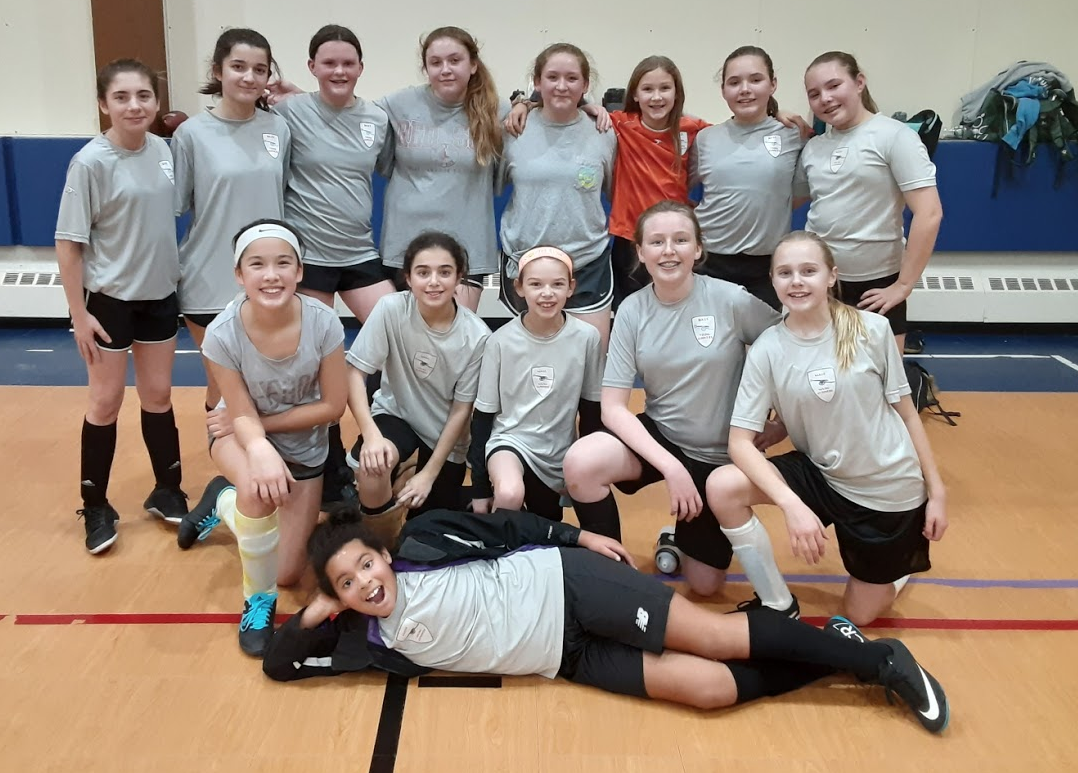 WANT TO TAKE YOUR SOCCER

TRAINING TO THE NEXT LEVEL?